Paul Olaloye has a Higher National Diploma in Accounting with a Distinction from the Federal Polytechnic, Ede in 1997. He is an Associate member of the Institute of Chartered Accountants (ACA), 2000.

Paul started his working career with Jide Taiwo & Co-an estate firm, as an Accountant in charge of commercial property between November, 1999 to September, 2003. In October, 2003, as a result of his desire for career growth and development in his chosen profession, he joined ID Gbotosho & Co, a firm of Chartered Accountants in Ibadan between October, 2003 and June, 2006 where he was exposed to the rudiments of auditing, taxation and investigation.

While pursuing career growth and development, Paul joined Netherwood Consultants Limited in July, 2006 as an Associate Consultant where he garnered experience in consultancy work and financial services till June, 2007.

He joined the Inspection Group of Intercontinental Bank Plc in June, 2007 as Branch Inspector, where he worked till January, 2012 before leaving to join FinaTrust Microfinance Bank Limited as Head, Internal Audit and Control until May 9, 2015 when he was deployed to head the Financial Control Unit of the bank.

Paul has vast experience in audit, taxation, banking both commercial bank and Micro finance bank. He has been a control person with over 10 years in banking Audit and control. 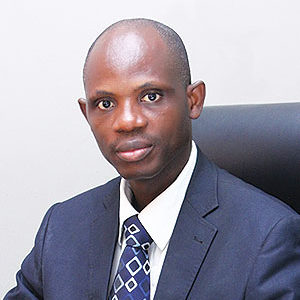 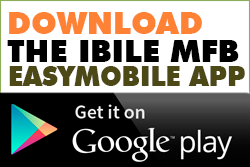